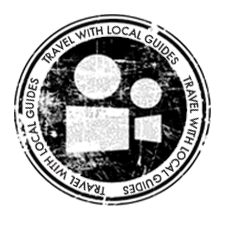 THE TEST KITCHEN has been reinvented. The new design consists of a Dark Room and a Light Room and is open only for dinners with a maximum of forty (40) guests per evening. It’s more impressive and magical than anyone could have imagined.

Since The Test Kitchen opened in 2010 it has appeared on the Eat Out Top 10 every year (Restaurant of the Year 2012, 2013, 2014, 2015) and in 2012 The Test Kitchen started making its way up the rankings of the San Pellegrino The World’s 50 Best Restaurants list. Dale-Roberts is a perfectionist who primarily competes against himself, and if he is not entirely happy with something, he has the courage to change it.
The Test Kitchen by Luke Dale-Roberts2017-07-252017-11-09http://thingstodo.capetown/wp-content/uploads/2016/11/t2dtravelvids-1.pngList of Things to do in Cape Townhttps://www.thingstodo.capetown/wp-content/uploads/2017/07/the-test-kitchen.jpg200px200px
Travelvids on Facebook

Subscribe for video updates
Copyright: Things to do in Cape Town. All Rights Reserved © 2018 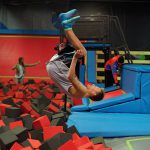 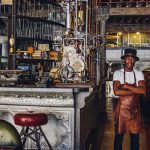 Roadtrip to Truth – the best coffee shop in the worldvideo creators, vlog